INFERNO CITY FIREHOUSE
​This is not a work of exaggerated propaganda created in order to persuade people into becoming firefighters or to idolize firefighters as super-humans. This is a look at the reality of what firefighters go through; how they all handle the pain and suffering they face in different ways. My goal is to share some of the burdens they face so we will gain more respect for the extraordinary service they offer the world, however they fail or succeed.​ 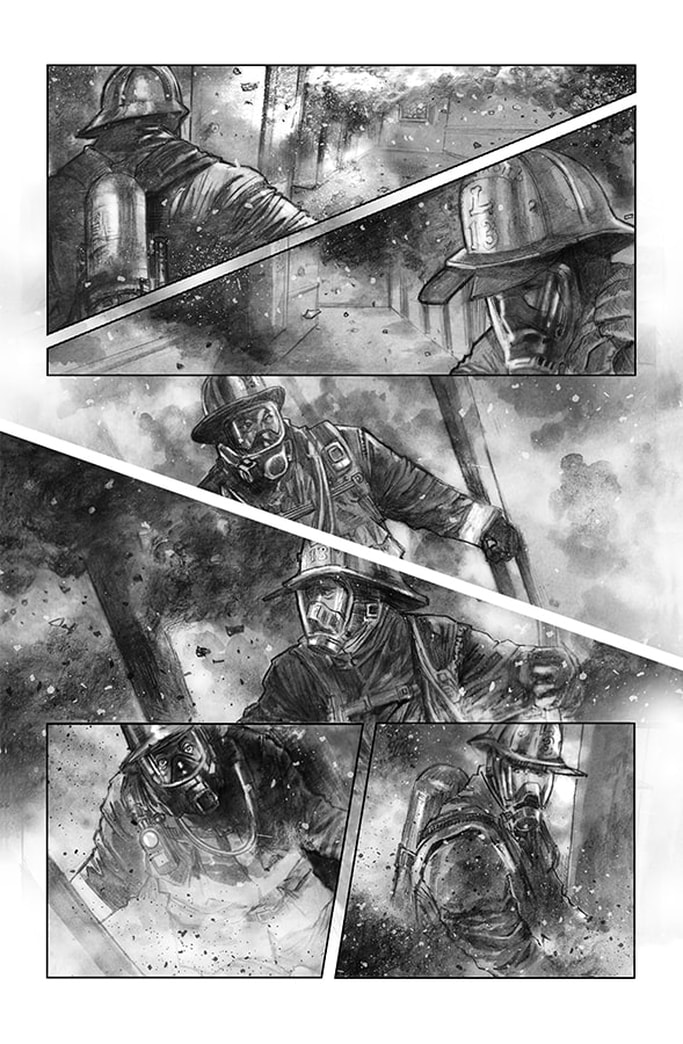 Inferno City Firehouse, a 76-page,  black-and-white, truly original one shot graphic novel!
This story takes place in southwest Detroit at the historic Engine 33/Ladder 13 firehouse. Mark is tasked with supplying a turkey for the station’s traditional Thanksgiving dinner and family get-together. We’re introduced to the firehouse and its crew as they grapple with Mark’s unexpected guest, a live turkey. We mainly focus on three firefighters as they deal with life-changing and emotionally crippling events.

Harry, in a miserable marriage, loves his two kids, but finds himself having an affair as he tries to mask the pain his wife has caused him. These webs of distractions will have a tragic effect on Harry’s focus at work.  What will Harry do as he fights his depression and suicidal thoughts?
After years of dealing with emotional stress and severe psychological shock, Chris is trying to cope with PTSD. After dozens of fires, drug overdoses, and car accidents, what hope is there for Chris as he continues to become cynical and jaded?

Greg’s a fun, loving, and creative guy who loves his wife, Mary, but Greg, no longer wanting to have children after a horrific apartment fire, starts to shut her out.
​
Firefighters come into strangers’ lives at their most desperate times. Doing their best to rescue, protect, and help in any way possible, but what happens to these strangers as they hand them over to the police or EMS? It would be too heavy of a burden to follow up with all of the people they risk their lives for day in and day out, but sometimes these strangers become important parts of their personal lives and their healing. 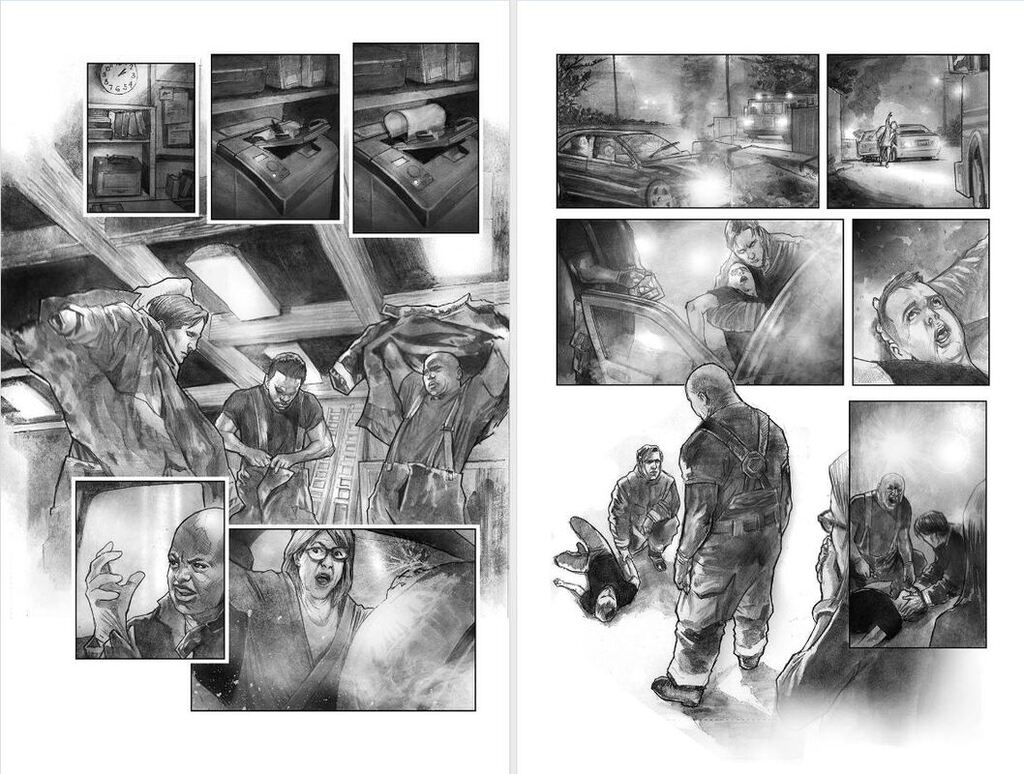 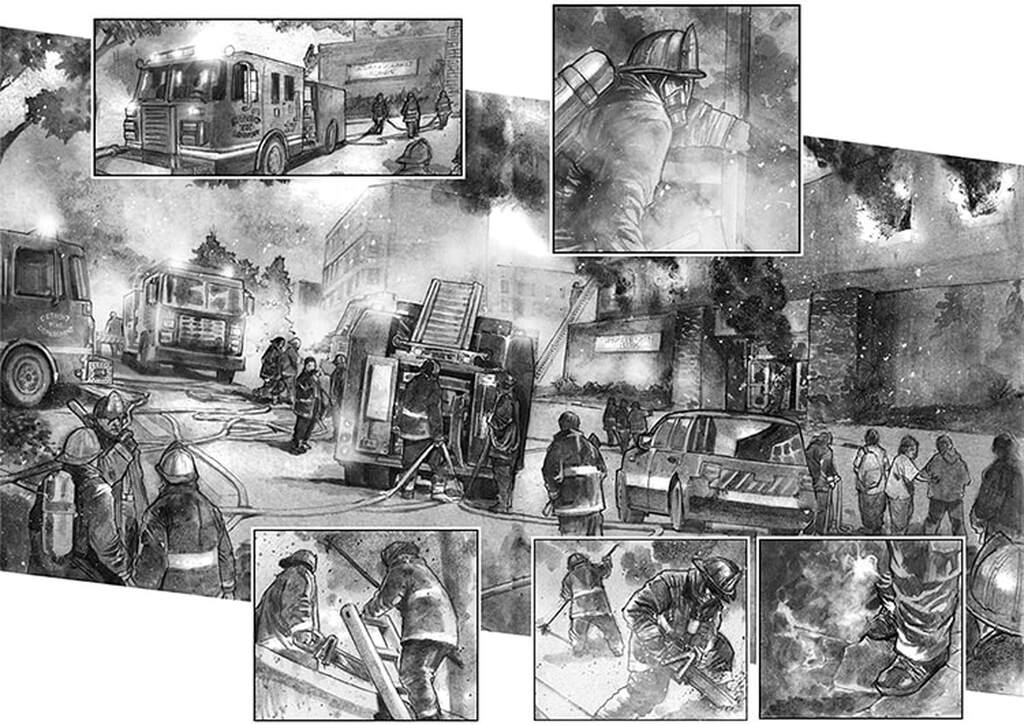 FOR EVERYTHING I'M WORKING ON YOU CAN VISIT